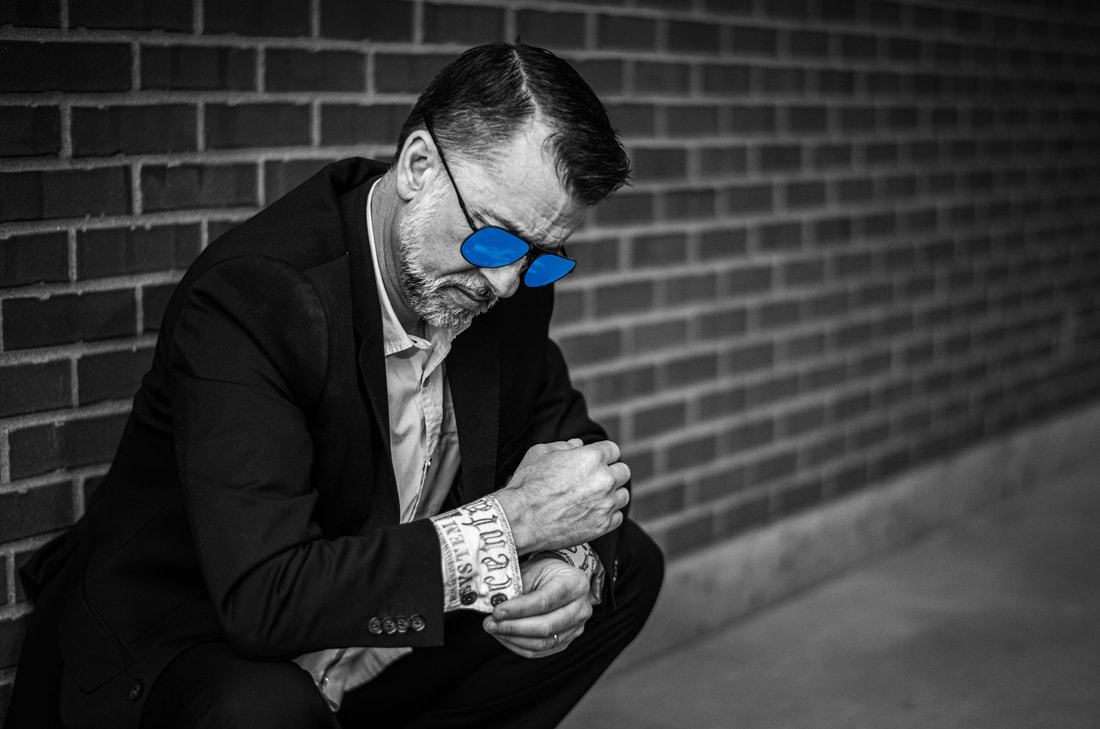 Many can relate to that statement. Few, though, have a resume as extensive and diverse as Hayden's, which reaches into just about every corner of the music industry, and spans over thirty-five years and two continents.

Hayden's career as a touring musician began at age 9, traveling in a drum and bugle corps around the US. west coast and Canada. In 1986, he began playing keyboards in his first rock band, while serving in the U.S. Army in Mannheim, West Germany. “I'm very proud of my military experience,” he says. “It showed me how truly small the world is. That has given me grace that is in my music lyrically.”

In the decades since, Hayden has cemented a strong reputation back home in the States as a progressive rock musician, with forays into jazz, adult contemporary, pop rock, country, and blues. In 2002, Borders Music & Books sponsored him for a tour of in-store performances of his solo piano album, “A Doorway Through Your Tears,” to much acclaim. More recently, he has toured Europe with Sweetkiss Momma and Jessica Lynne, and can currently be found performing with Lynne as well as Strangely Alright, Grieve the Astronaut, and Monsters in the Dark.

“What I've taken from each band has prepared me for the next, and made me a more versatile player--truly playing for the song.” Over the years he has had the opportunity to play support slots for legendary acts, including April Wine, Blue Oyster Cult, Jonny Lang, Nazareth, Drowning Pool, Berlin, Creedence Clearwater Revival, Trace Atkins, Sawyer Brown, Diamond Rio and even comedians Jeff Foxworthy and Larry the Cable Guy.

Hayden has also had a hand in the success of a host of other artists, via his boutique label Maurice the Fish Records, as artist manager for Nolan Garrett, and as a concert promoter for countless shows including his collaborative Evening of Keys series. He is also a podcast host and blogger, creating content for Shure, Gigs4U, Seattle Wave Radio, NWCZ Radio and others.

His broad industry experience enables him to be a valuable mentor for up and coming artists, and he is passionate about doing so. In addition to personally taking young artists under his wing, Hayden also served as board president for Ted Brown Music Tacoma's outreach organization, and as a music mentor for their Live It OutLoud rock band summer camp program.

“Collaboration and nurturing other artists is paramount to my desire to support the collective.” Hayden says. “Connecting with my fellow humans is my real passion; music is the vehicle I utilize to do this.” 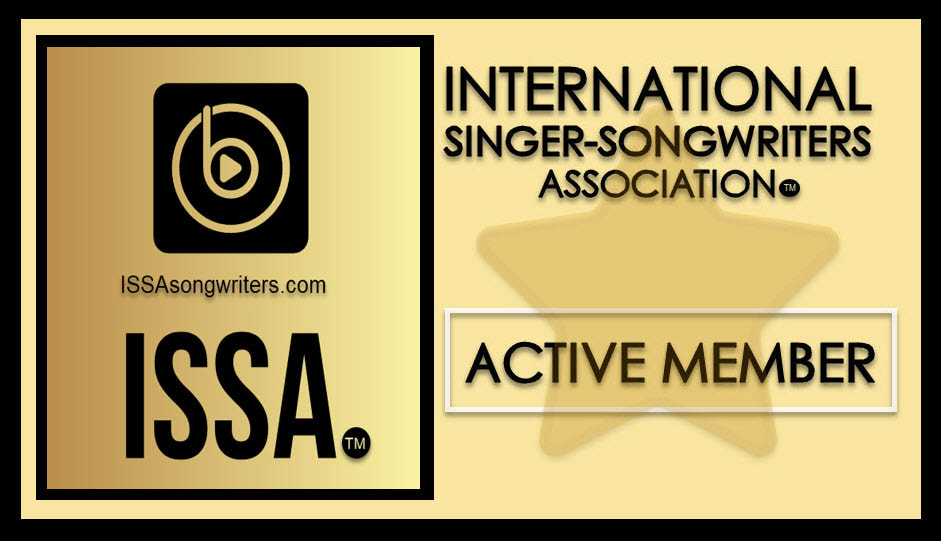